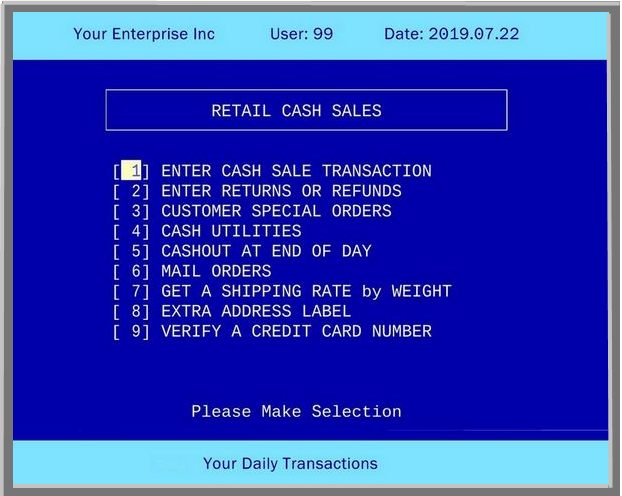 The SharkBase dbf database overcomes many of the short-comings of dBase & Clipper, such as limited size and flexibility, and the slow speed of dBase.

SharkBase is able to read and import the other dbf file types, although some of the related files types like memos are not compatible. Shark also contains a large number of math functions, making Shark most useful for large, complicated applications. In general, Shark is able to handle bigger projects, much faster than the others.

Shark was first released in 1983 by Sub Rosa Inc as dCOMPtm. It was revised and released as MAXtm in 1985. Following the MAXtm release, it was revised and renamed VP-Infotm by Paperback Software in 1986, and was immensely popular. In 1990, the Clippertm-compatible (file and index) network edition was released by Sub Rosa Publishing Inc under the name SHARKbasetm.

The basic single-user version VP-Info is still available as a free download from many sources. The multi-user, multi-tasking versionSHARKnet,is available from this website. Both versions run on any version of MS-DOS, PC-DOS, or DR-DOS. The multi-user version, SHARKnet, requires Windows NetBIOS to support multi-user record-locking.

On later Windows machines, Shark runs nicely using a DOS emulator such as vDOS, or DOSbox with some very minor quirks: MS-DOS prints to a device (LPT1, for example) or to a file. SHARK on vDOS/Windows only prints to a file. By installing an additional vDOS utility, Shark can then send output to a Windows printer.

vDOS and DOSbox are similar in origin, but DOSbox is optimised for single-user, single-tasking. vDOS can handle multi-user, multi-tasking. Since later versions of Windows don't print to a DOS device, SHARK automatically directs its output to a file when running on a DOSbox or vDOS emulator. This is not a problem with Shark since the Shark output can be directed to a simple txt file which can be easily printed from Windows, or exported to other applications.